"Oh, you spell my name incorrectly", it all began when she blatantly told me that I misspelled her name. I wanted to laugh over the phone, it was actually spelled out by one of her senior colleague at work. Yes, we have a different offices but we're both under one firm. I always see her eating alone in our cafeteria and it amazes me everytime I tried to recall that it actually crosses my mind that we'll be friends one day. So when the bids and awards committee was created in 2012, we were both selected to be part of the BAC secretariat. I was the one who's incharge with the encoding of the Resolution and she saw her name there being misspelled. Then later on, we bonded more when we had our first three days seminar outside Cebu. We went to Bohol and became closer. She was so innocent and I love her vibes being super jolly. I guess we just really had a connection that we became comfortable with each other. Imagine her farting openly when we just started being friends. She even put her feet on my chest unconsciously, when we were sleeping back then. I love how genuine she is that she doesn't need to pretend to be someone else. It surprises me that she's just a home buddy. So when we became closer, I taught her so many things. I think I even influenced her to dress up, have fun and enjoy life. I gave her so many life advises including the things about how to make her relationship with someone to be more sweet rather than plain. Well, she and her ex used to call each other with name basis until I told her that it's important to have an endearment. 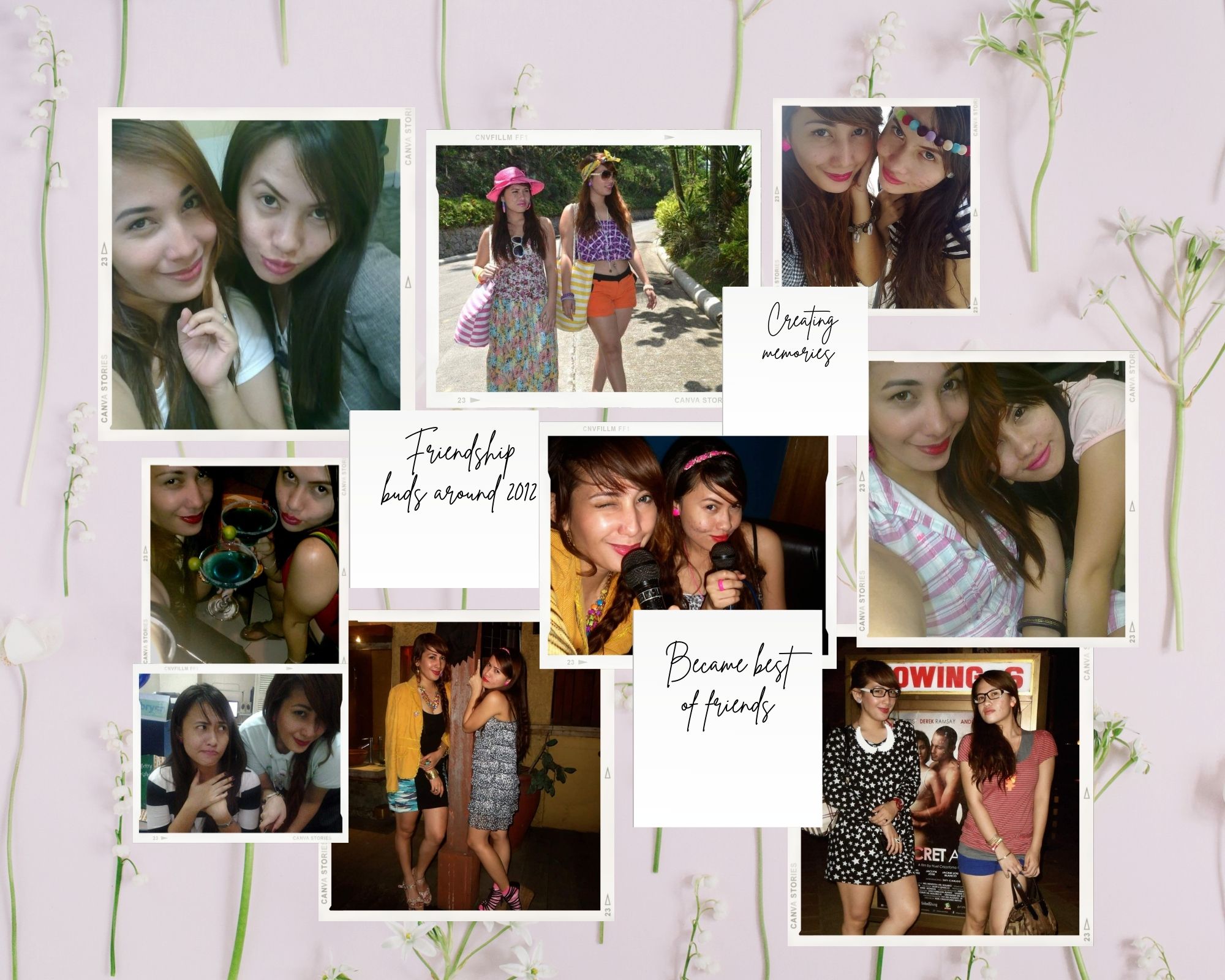 Just like any relationships, we also had misunderstanding. There came a point in our lives that we thought out friendship will end. It was tested big time, but then again, our love for each other were bigger than our pride. I apologized and she did too, though I'm more understanding than her since I'm more mature. I think that's the thing between being close to someone, sometimes you have to do things to fix what is needed to be fixed, after all, your friendship matters. Looking back to those years made me smile. We always do things together before, one will even asked where the other one is if we're not together. Some even thought that we're sisters. She is though, she's a sister from another mother. Now that she have her own life as a married woman, we rarely see each other now. Though our friendship remains strong. Our friendship grows and we became five (Gorgeous Five😘). I am actually writing this post because today is her birthday. A decade have passed and that young innocent girl I met back then have evolved to a beautiful strong woman. Though,I can't say that she matured fully 😂 even though she kept on claiming she is. 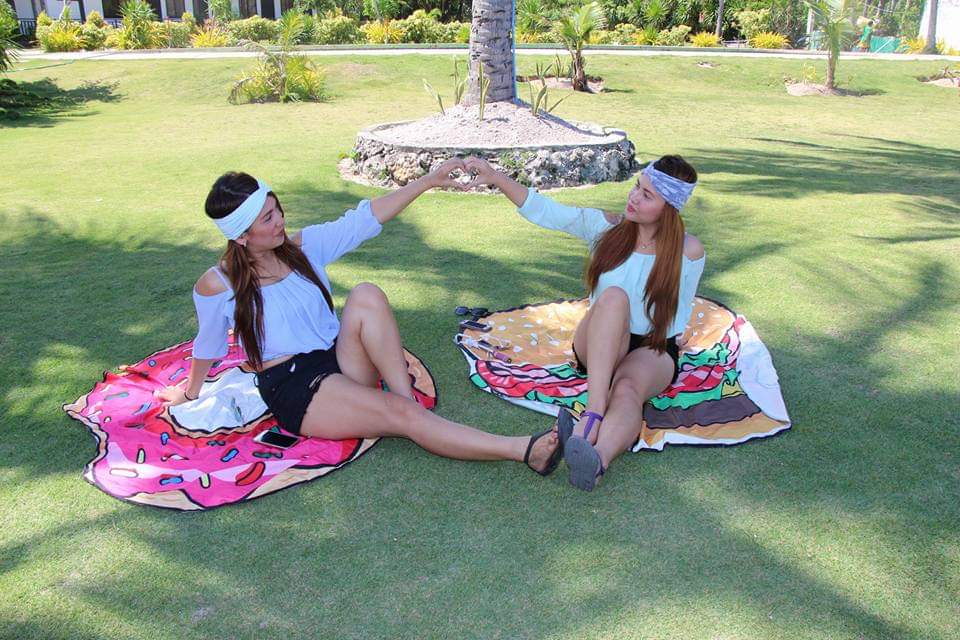 Sometimes, she's still annoying but she always does that because that's her personality. My crazy beautiful best friend Chrissie, happiest birthday ngers! I already told you on my Instagram post, we may not see each other that often but always remember that I'm always around. I am so blessed and lucky to have found someone like you as a best friend. I wish you nothing but happiness and good health to you and to your family. Always remember that I am grateful for YOU. YOU are one amazing woman! Happy birthday and I love you ngers💞😘

Sassy Cebuana blogs about her personal style, lifestyle, travels, and shares about her experience being a single mom and anything in between. She wanted to inspire others by documenting it here at this little corner in hive.

If you love her content, it will mean a lot if you upvote and leave a comment for this single momma. For blog collaboration or inquiries, feel free to contact her on her social media channels or email her @ sassycebuana@gmail.com

HOW I MET MY BEST FRIEND | THROUGH THE YEARS.. COFFEE AND ME | A PERFECT COMBINATION 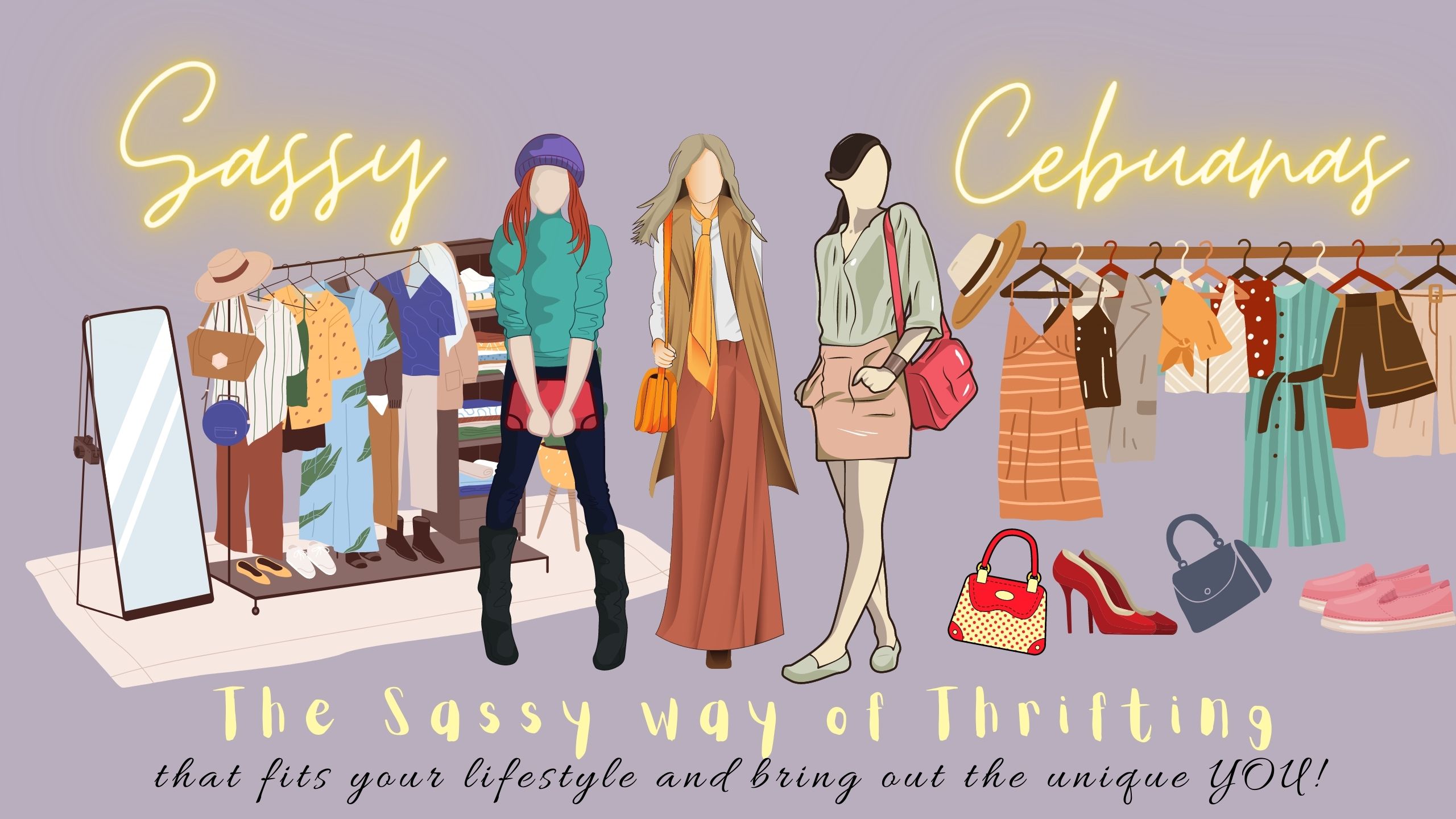 LIFE LATELY : HOW THE MONTH OF JANUARY WENT BY?